I don't do floors The planned trip to Sutton Lane along the lock-free Upper Peak Forest and Macclesfield canals was aborted due to bad weather. There was also some uncertainty as to whether our new rescue dog, Rocky the greyhound, would need more time to settle into our house routine before tackling life aboard. The weather had the final say but we had thought maybe a little spin to Bugsworth Basin or Whaley would provide some familiarisation and lifeboat training. But even this was abandoned due to quite heavy rain that had not been forecast by the Met Office. 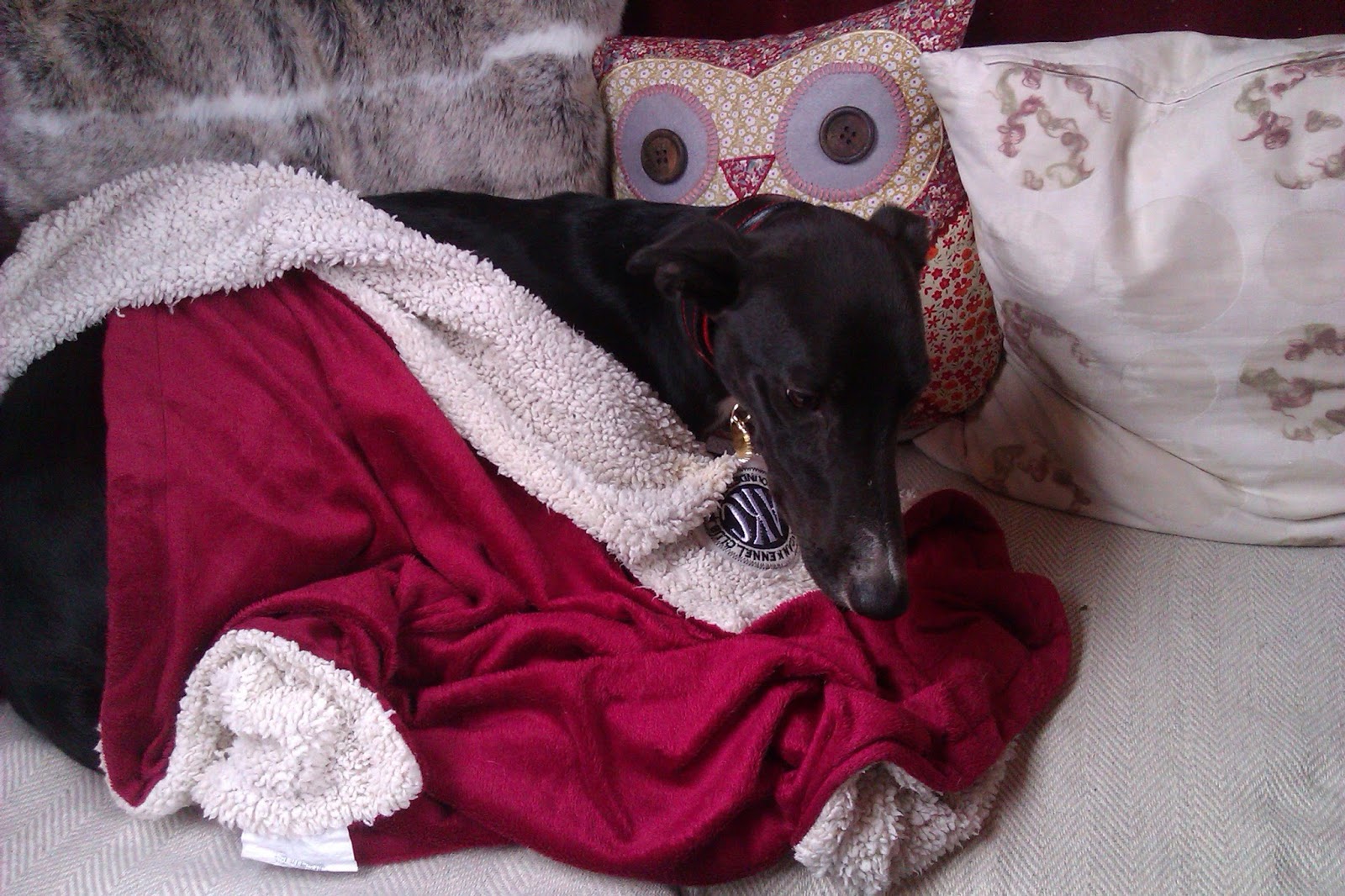 Fair weather sailors we may be, and in the end an afternoon snooze (grown-ups and doggies) and the fitting of the DAB radio was all we could manage. Except there is no DAB coverage at our mooring in Furness Vale! We were at least able to play our music downloads through the speaker system which runs throughout the boat. 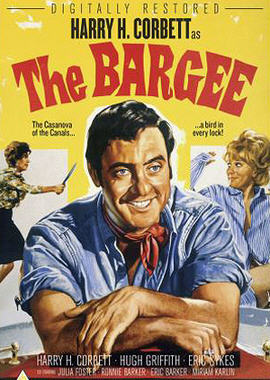 We just couldn't keep Rocky off the fixed seating and a website for greyhounds suggests that they just 'don't do sleeping on floors.' Funny because Jem was just the same when we got her. After the first night, we found her trying to sleep on a hard backed dining chair instead of the fluffy dog bed we had provided. Now, of course, she is too elderly to jump up on sofas like the young Rock star but we keep reminding her that, at his age, she was just as annoying.

After a visit to the vets for micro-chipping which was also abandoned due to Rocky's extreme reaction, we've all just about had enough for one day. So we will now settle down with a fire and a glass of something chilled to watch Harry H. Corbett in the 1964 canal-based film called The Bargee. It is only thanks to someone tweeting that Brian of Alton (coalboat) bears more than a passing resemblance to this famous Steptoe and Son actor, that we discovered the film.