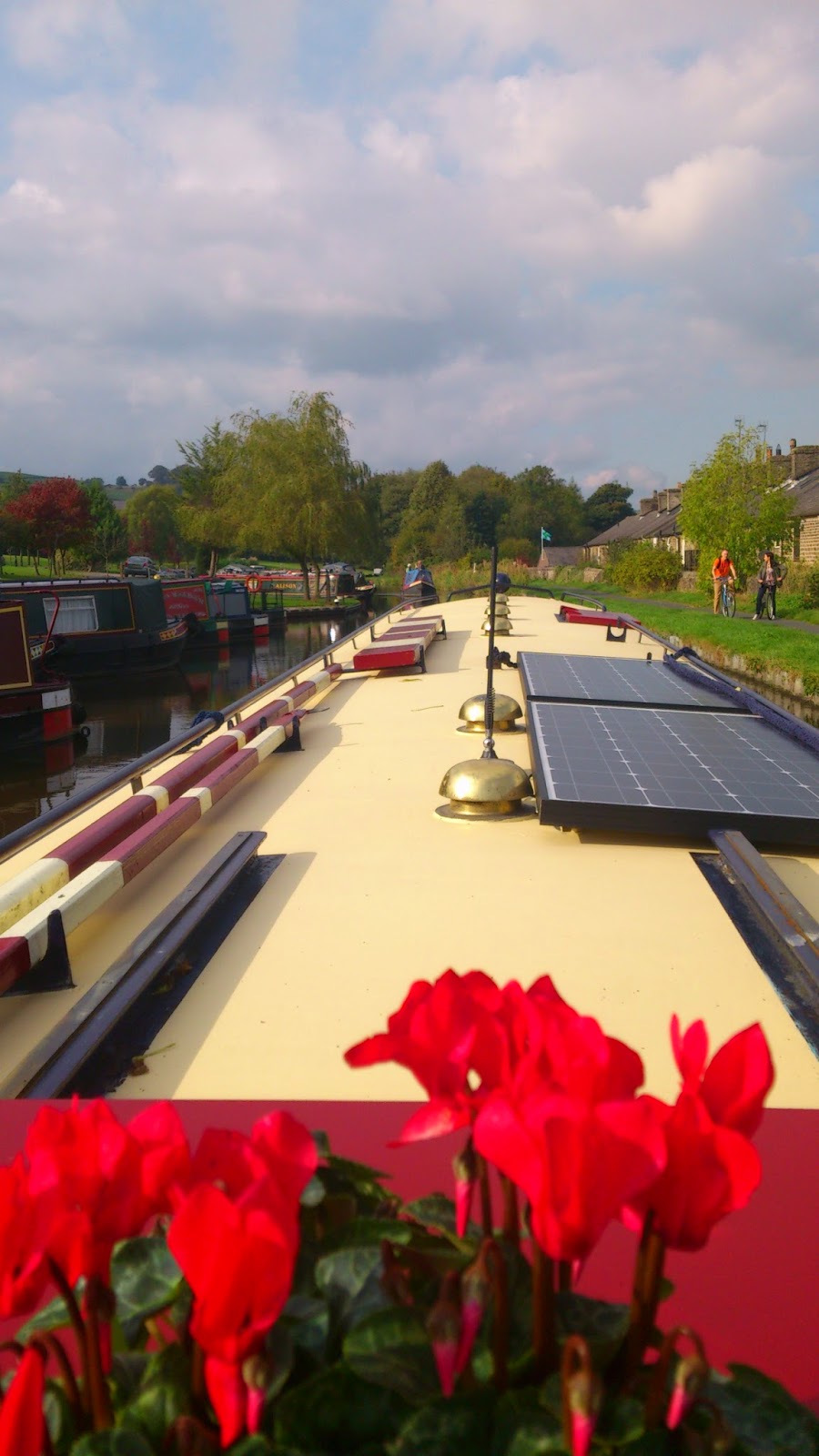 We have just passed the last weekend on Princess Lucy until after Boxing Day which will be our next trip. This is because, and this is very exciting, the galley is finally due to get her refit. It is almost exactly two years since we bought this boat and it was meant to be the first job. It has ended up being the last internal job having done the shower room, fitted a stove, replaced the floor and sorted out the lighting. Everything has taken longer than we expected because we have spent way too much time enjoying ourselves instead of working.

We are not tampering with any of the layout, cupboards or any of the original Canal Time features. The galley looks tired after 15 years or so of numerous boaters. There is good chance that no one will even notice that she has a new hob/sink/worktop/ tiles/under cupboard lights. Everything still works fine and it is a credit to whoever designed the boat that you would struggle to come up with a more practical or ergonomic working space.

We love our little galley but she deserves a smarten up. A year or so ago, there was a cookery programme about a young Corden Bleu trained British woman (Rachel Khoo) cooking in a tiny French apartment in Paris. She managed to whip up fantastic stuff in about the same amount of space. 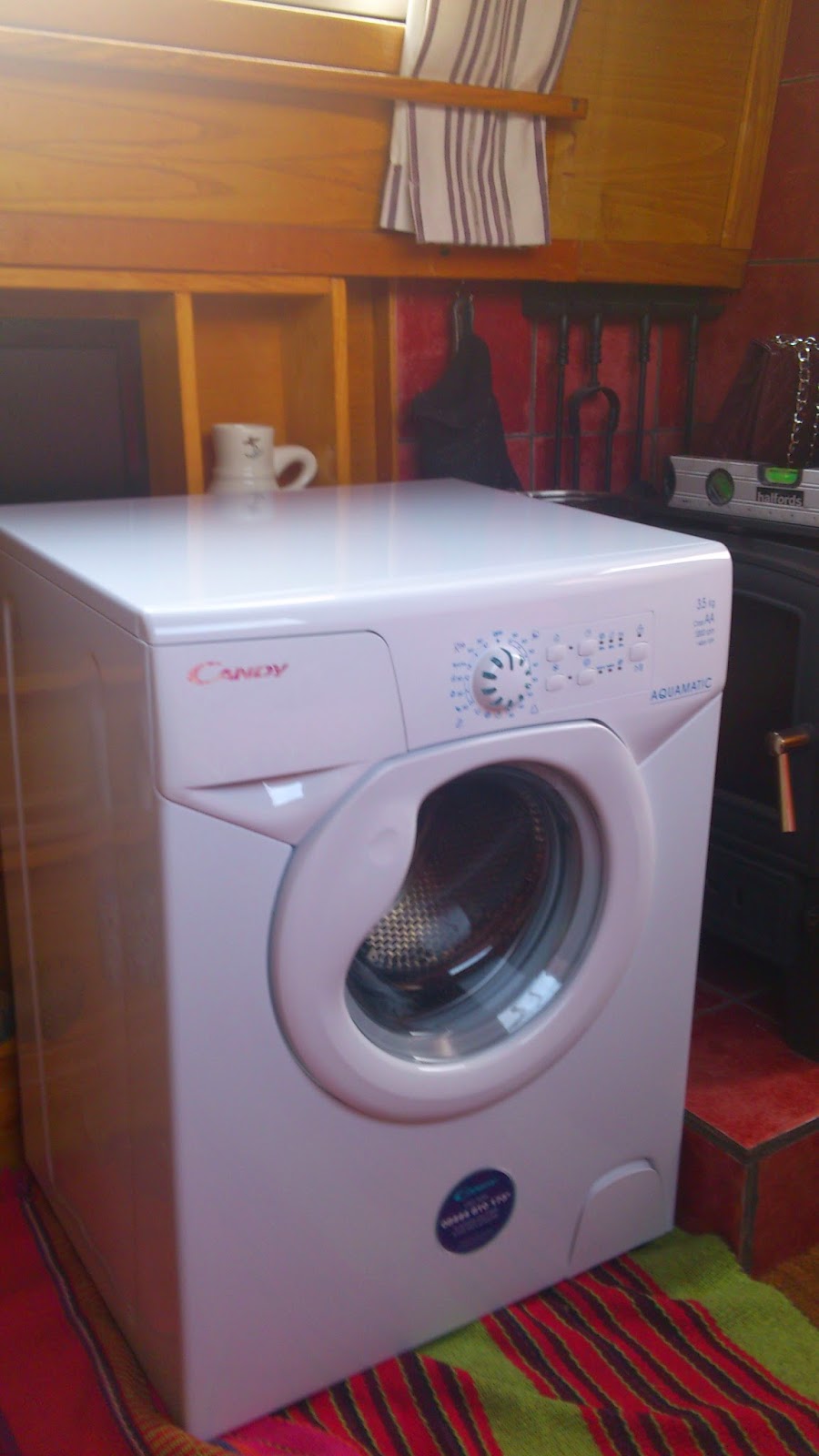 So, it's not about having acres of granite worktop and hangers full of kitchen cupboards, it's about using the space intelligently. And it's about loving working in the space you are in.

The weekend was Autumn at its best, full of sunshine again (in spite of predicted rain that never arrived). We entertained a good friend from Manchester and had dinner at Zayka. Not having Rocky to worry about, we ended up in The Goyt Inn for the first time which is a nice proper good old fashioned pub. We stayed there until it was time for her to stumble on to the last train to Manchester, where apparently she was serenaded by a group of twenty year olds and had a photograph taken with all of them. So, I think, she enjoyed it.

Sunday, after a supreme lie in until 10 am, was all graft. Clearing the cupboards out and packing away china and all the nonsense on the worktops. We then managed to woman/man handle our new washing machine into the saloon in readiness for fitting. We have also come up with an ingenious plan for drying small loads of washing come rain or shine, We are fitting brass rails inside the boat in front of the hatch and on which we will hang a couple of airers designed for Italian balconies. 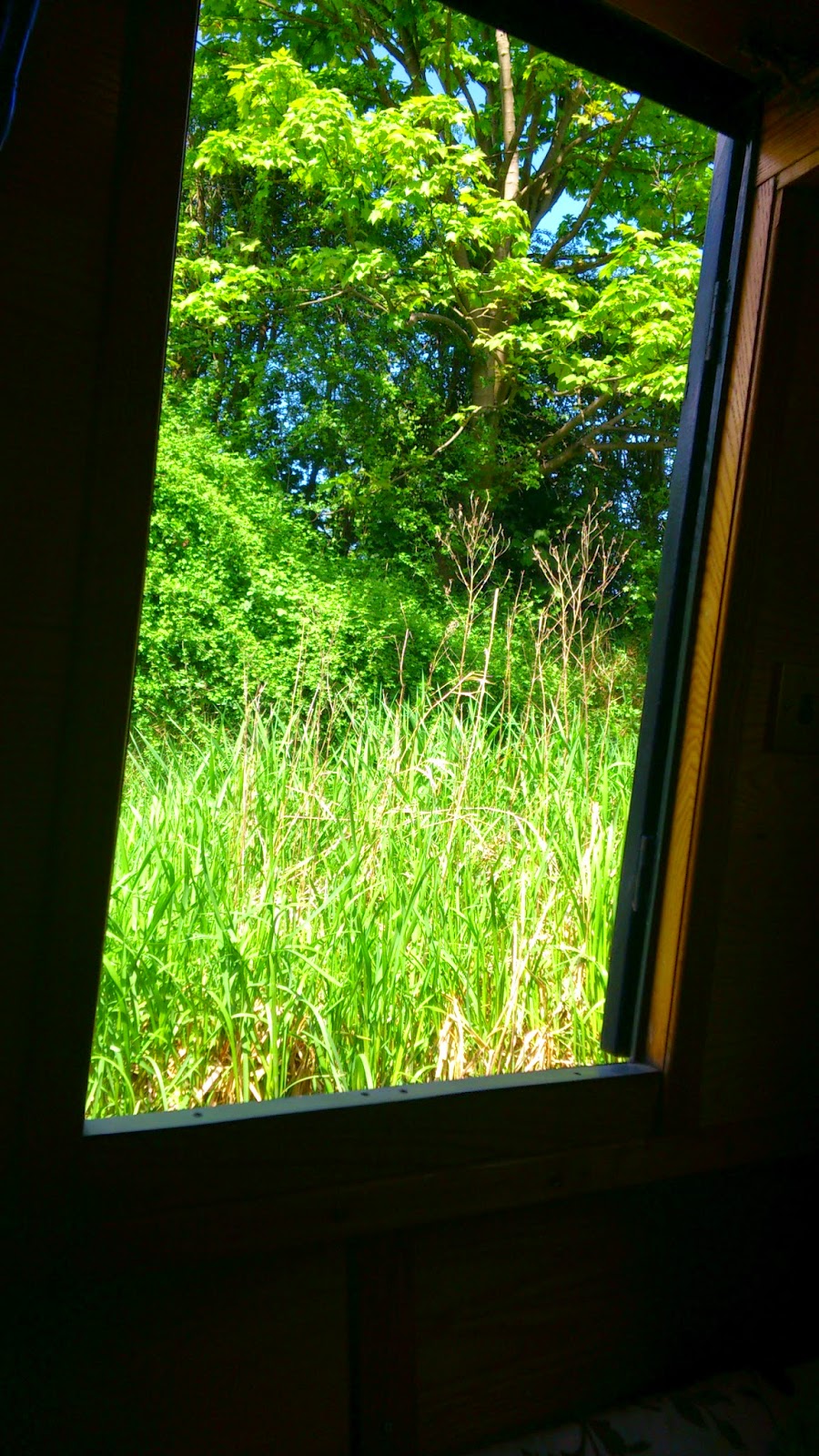 There is a radiator under this hatch that will dry clothes in the winter. However, If the sun shines and the breeze blows, we can open the hatch doors and roof and the washing will be inside and outside at the same time,

We also discovered that the same airer will fit on the front rails around the tunnel light and so we can dry stuff properly outside even when we are cruising. So we have options (and we have seen various solutions as we have passed other boats). We are determined not to have stuff dripping in the shower like a Sixties film about a Northern girl in a bedsit - except that in those films it is always a a pair of stockings and a yellowing corset hanging forlorn over a bath. In Sixties Britain they hadn't invented showers.

As you know Princess Lucy is all about the comfort and glamour - but clothes do begin to whiff a bit after several days on the cut.
CLICK ON comments (RIGHT) TO POST A MESSAGE Jemma . October 13, 2014
Email ThisBlogThis!Share to TwitterShare to FacebookShare to Pinterest