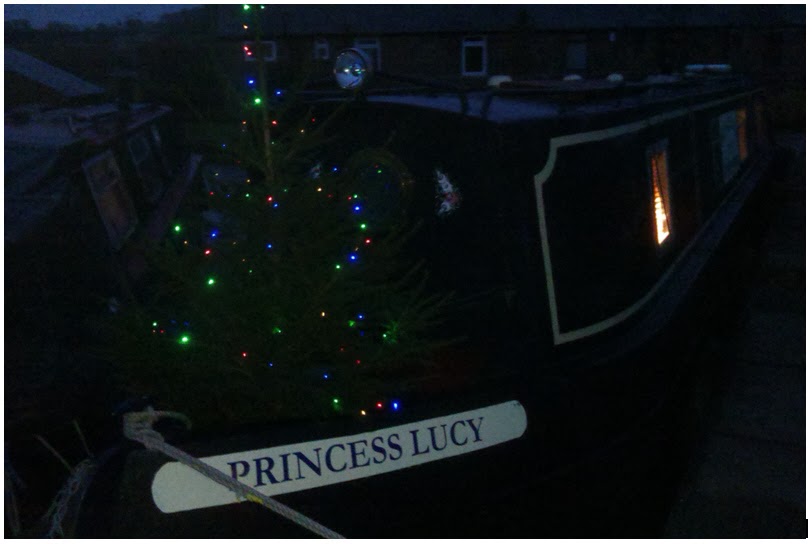 Some things were never in the Princess Lucy budget but just sneaked in. We have a lovely Christmas tree on the bow that has already survived an 80 mile an hour gale. To celebrate the fact that it is still there we have added (LED) Christmas lights.

We appear to be the only decorated boat at Furness Vale Marina, and as such, we claim our prize. Unlike Pillings Lock, the marina has no liveaboards, and many of the boats are winterised, so perhaps this is not surprising. 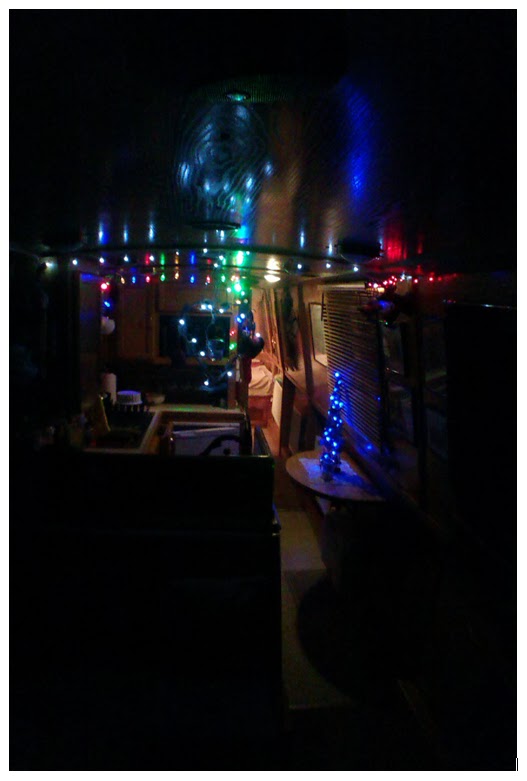 The plan this time is to spend Christmas week on the boat. We will not be going far, but if the weather forecast is correct, far enough to experience the rain and gales and spill a few strangers' sherries as we helplessly bump into their carefully moored boats.

36 lock free miles on the Macclesfield and Upper Peak Forest canals is the challenge. And with eight days allocated, the maths (4.5 miles per day) makes it sound easy. I hope so.

Convalescing aboard will be Jemmathedog. A few days ago she had 4 teeth removed. But with 2 gone from one side, 1 the other side and one at the front, it has really left her no safe place to chew and she is wandering around the house looking glum and confused. Perhaps some fresh sniffs on previously unexplored towpaths will be the tonic she needs. 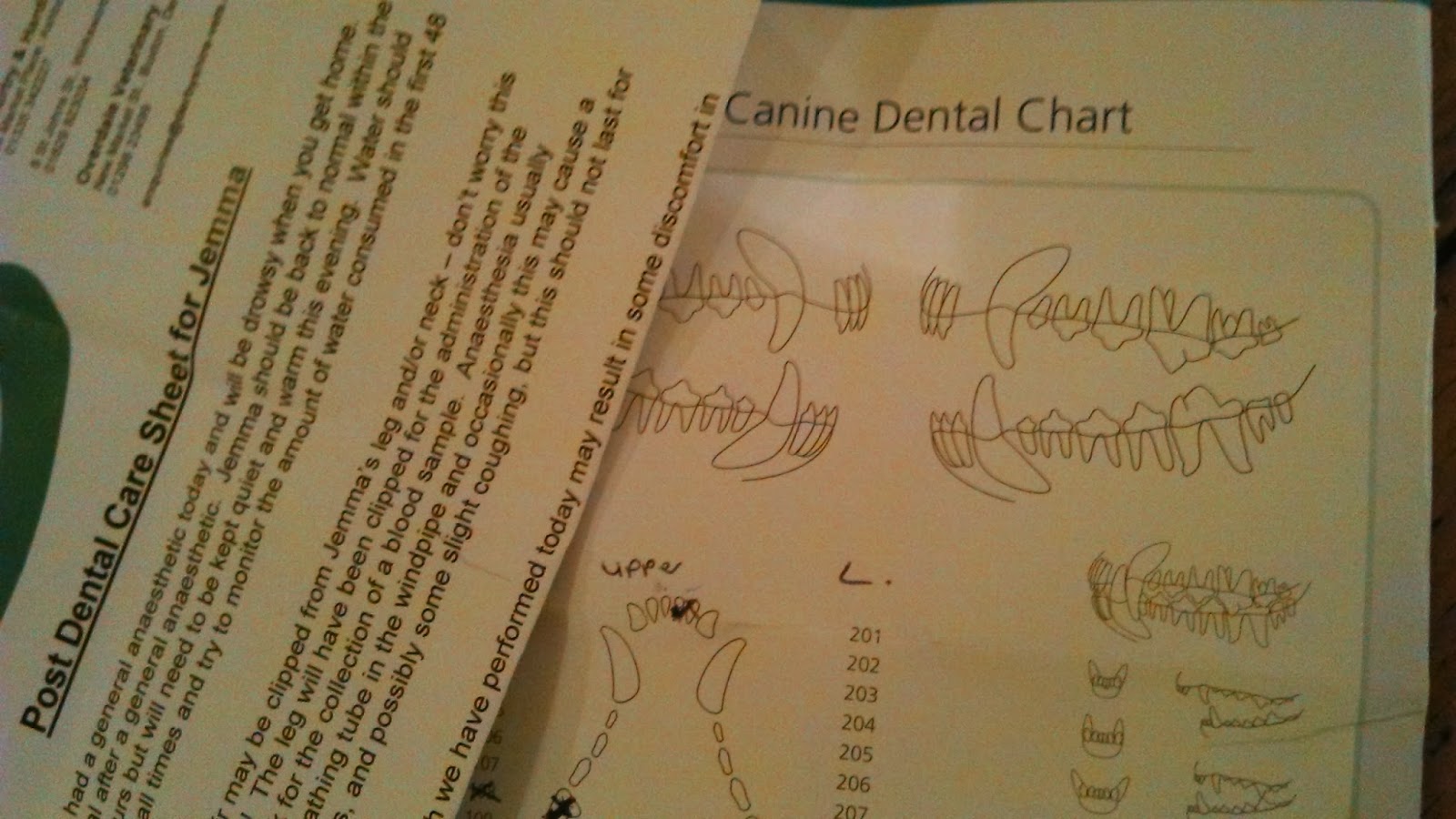 Our tonic will hopefully be some lazy days on the boat interspersed with some short dog walks (for Jemma) and longer dog walks (for Rocky), meeting up with family and friends to include some meals out at Sasso (Disley), Murillos (Marple), Sutton Hall (Gurnett Aqueduct), Lazeez Indian (Macclesfield), and just maybe the odd pint in the Wharf and Waters Green Taven at Macclesfield.

Unless there are any other entries, we we will celebrate our self awarded first prize for Christmas boat decoration at Furness Vale with a small sherry! No one else seems daft enough to be on board.

When we bought our boat, there were things we loved and a couple of things which almost put us off. What we liked particularly was the warmth afforded by the ash panelling, the large stern deck area for socialising, and the big bed in the aft cabin. The bathroom and lack of stove were the serious downsides. The multi-fuel stove went in first and made the saloon into a cosy space. But the issues with the old bathroom have taken until now to resolve.

The first mate's sister says we are spoiled and that is was fine, but the truth is that we both loathed the dismal, dingy feel of the bathroom. It was so dark, and the fittings were old, bog standard Canaltime.

You can see them again and again in boats of this age. It was screaming hire boat, looking tired and lacking personality. We had to steel ourselves to go in there for a wash and brush up mainly because in the long dark days of last winter, you could barely see to do anything.

Ta dah! This weekend, we stayed at the marina in order to add some finishing touches to the newly fitted bathroom. Apart from the floor that will be replaced when we do the rest of the boat, it is finished and quite transformed.

Gone is the one miserable down lighter, the beige aqua panel, grubby sealant and plastic hip bath. There was absolutely nothing 'hip' about that bath. It looked like something invented for a Victorian water treatment. You could just imagine an under weight consumptive being lowered onto one of its ledges.

Now it's all bright and cheery, tiled and chromed. It is very warm and welcoming with its heated towel radiator and thermostatically controlled shower. The first thing that young Rocky did was get into the shower but it is definitely not for him or Jem. This is for grown-ups after a long day's cruising.

Whilst one crew member shakes a cocktail in the galley, the other can be foaming away the grime of the day in our mini spa.