No coats and ruined hair in snowy Whaley 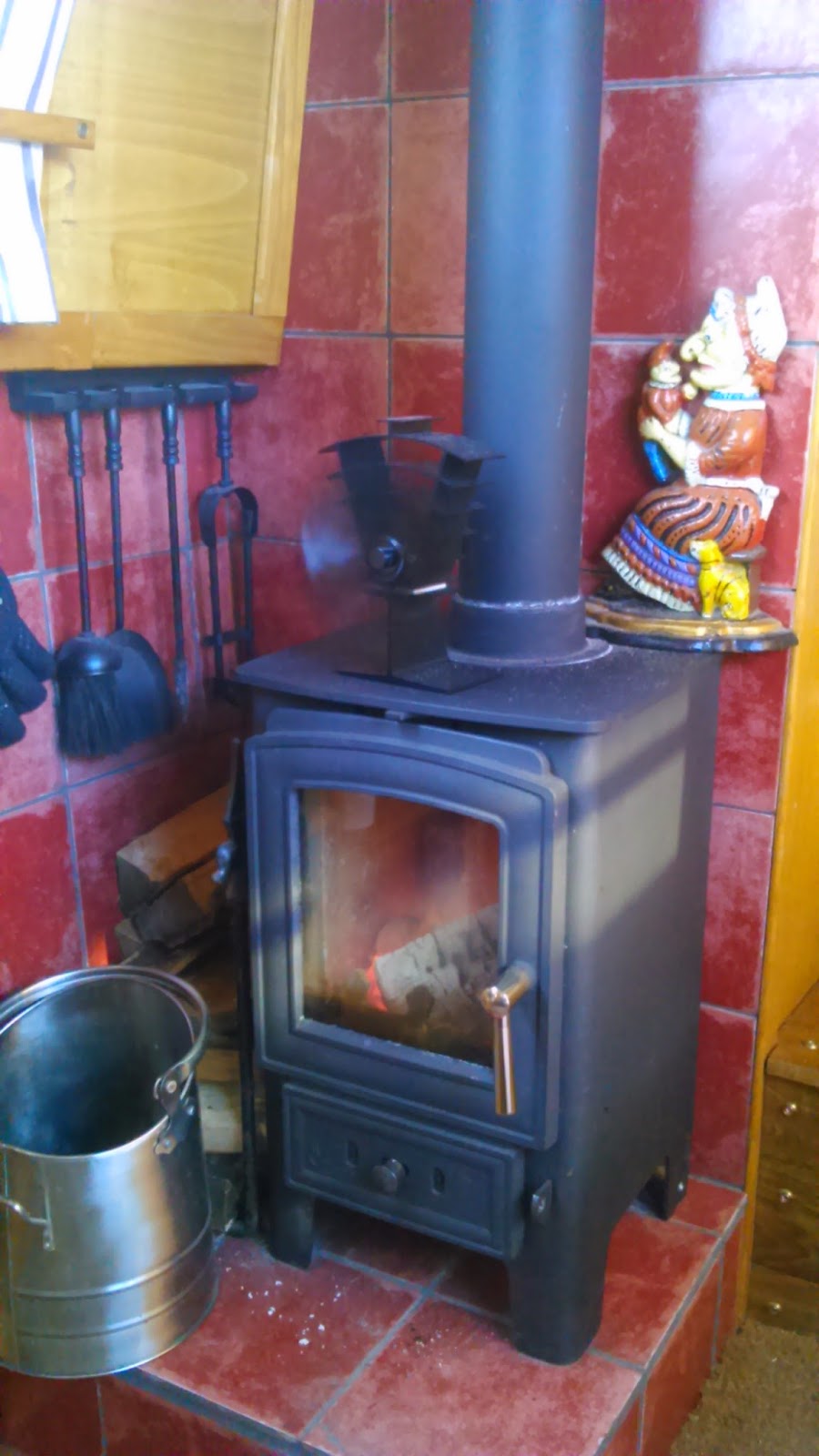 We decided to spend last weekend at the boat without any intention of moving her. Furness Vale Marina is probably prettier than some static caravan sites at this time of year. Snow was forecast, it was freezing outside and it seemed fitting to go and give the boat an airing. We lit the fire and more or less kept it in for the whole weekend which was cosy. At times too cosy even with Captain's new toy, the Premiair stove fan. Lots of people swear by these but it may a case of 'Emperor's New Clothes'. If you have shelled out best part of a hundred quid on a bit of metal with four blades looking like something made in GCSE metal work, then maybe you are reluctant to admit that it does nothing other than go round fast. We tried exhaustive and scientific testing but it is almost impossible to say for definite whether it moved the warm air or not. We had 3 thermometers measuring different parts of the boat but it was all very inconclusive. We just might have joined the ranks of those people who have been conned into this one.

Since then, and this is really exciting, we have discovered that you can buy a device to remotely switch on the Ebaspacher heating and, frankly, that might have been a better use of funds for winter boating. Apparently, you just text the boat to put the heating on, and she texts you back 'Heating On.' and you arrive to a warm boat. Should you wish, you can also remotely turn it off. Marvellous! 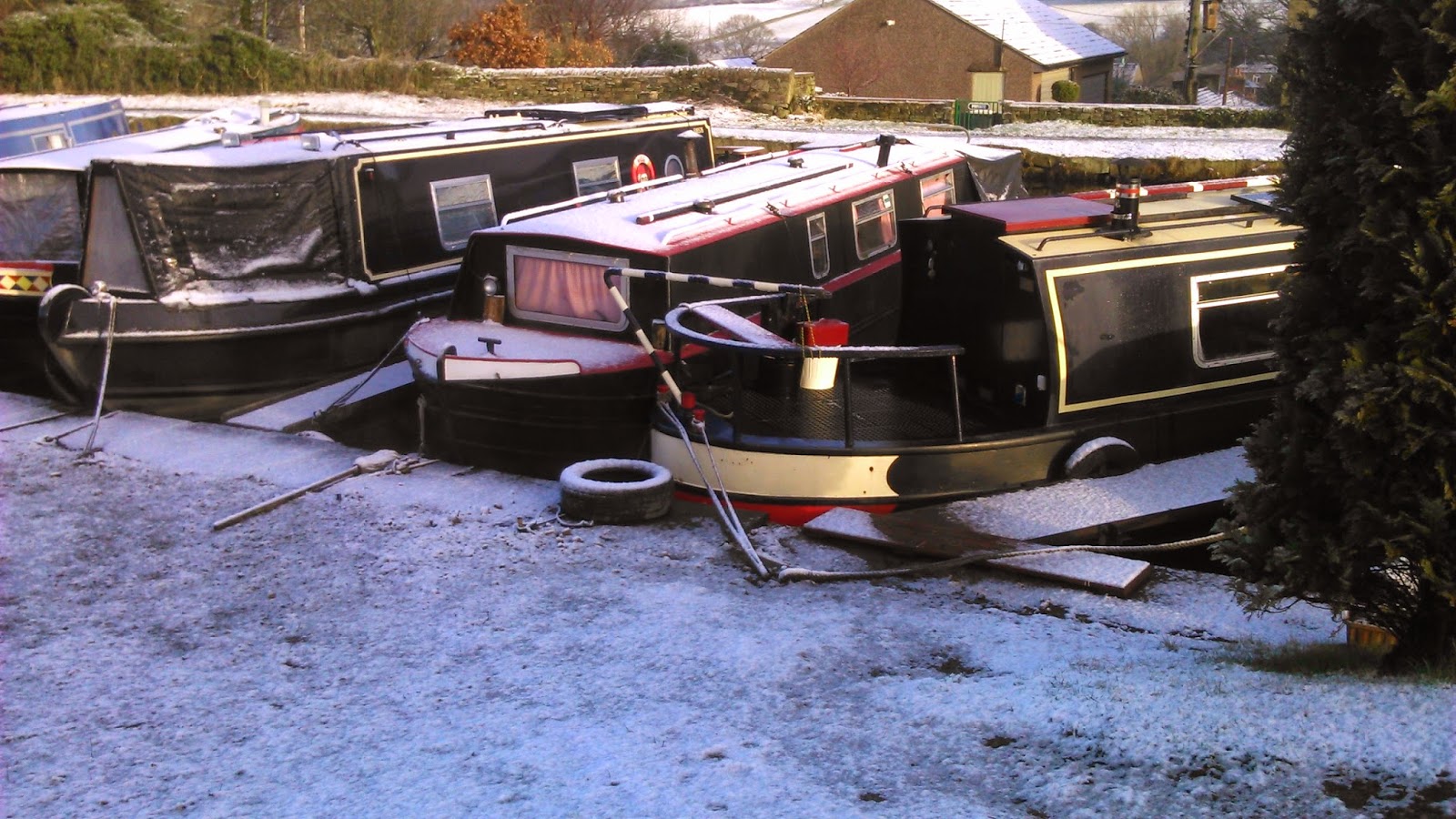 We stayed in on Friday night and watched The Imitation Game with Benedict Cumberbatch. It was OK but not quite worth all the BAFTA hype. There was a BBC TV drama/film a few years back 'Breaking the Code' which was much better . On Saturday we went post Christmas shopping at Cheadle Hulme near Manchester. We got back and changed just in time to race to the train to Whaley Bridge. The great thing about The Peak Forest Canal is that it runs parallel to the railway and you are never more than minutes away from a station. Furness Vale station is literally just across the road from the marina and it took us 3 minutes to get to Whaley Bridge. There seemed no time for the guard to collect tickets and we travelled both ways for free. This meant that we could both have a few drinks and a great meal at Zayka without anyone having to drive.

It started snowing properly whilst we were out. Really big fluffy snow flakes were falling on Whaley Bridge station as we waited for our return train. A group of lads and a young girl were running over the bridge to get out of the snow when we heard one of them say "My hair's ruined!". It was a young man wearing just a shirt as were most of them. The young woman said nothing but primped an impressive cloud of blonde hair using her mobile as a mirror. She was wearing an off the shoulder top, capri pants, no tights and very high heels. It was obvious that she was frozen and her shoes were rubbing already. 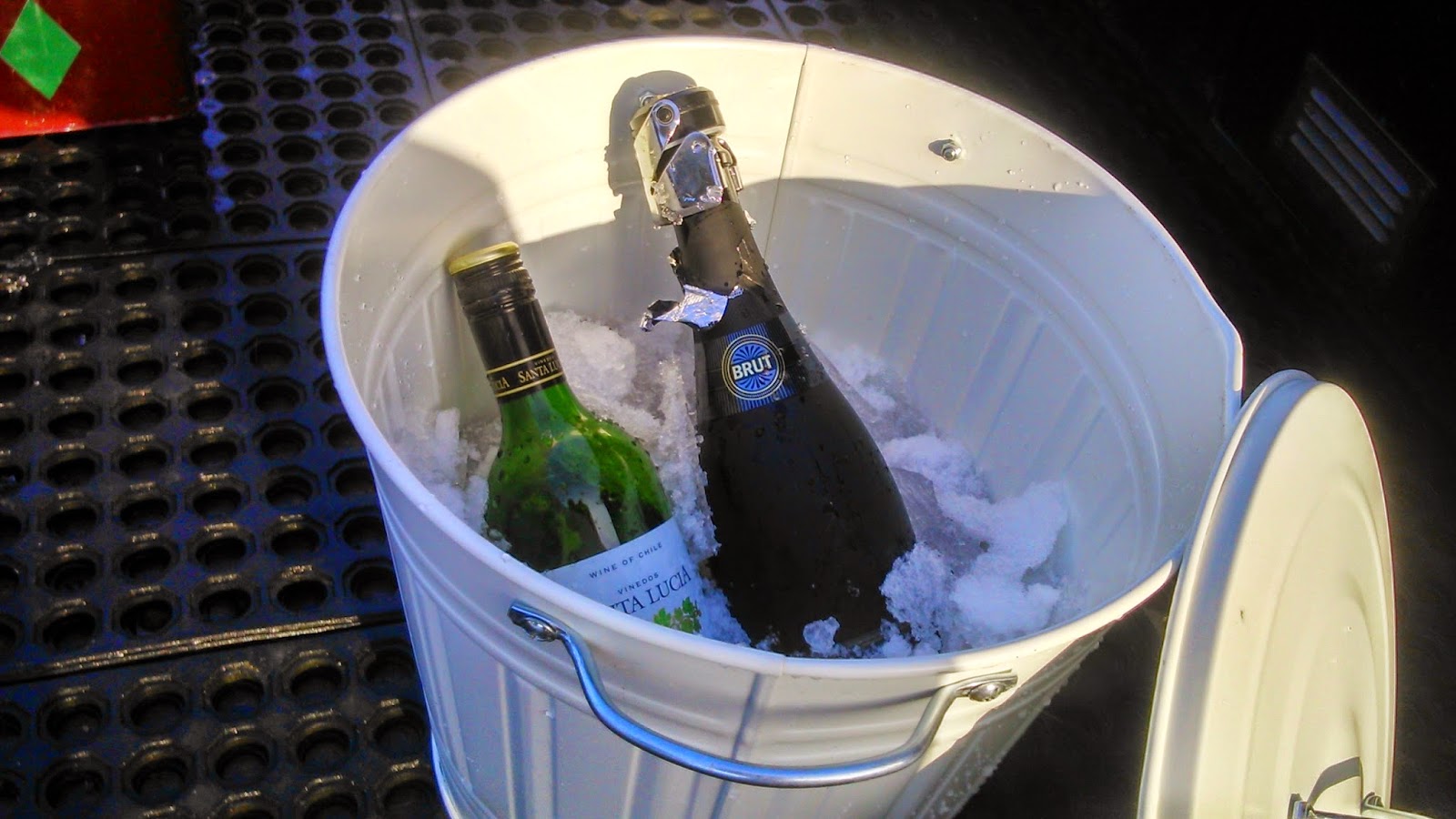 Would they survive the evening in Manchester's 'Tiger Tiger' and 'Gorilla'? How would they get back? Who knows but we felt very steady in comparison as we headed back to our boat, fire still in, snow covered, snow filled deck ice bucket - but welcoming nevertheless. We had gone dressed for the cold and unlike our young travel companions, there was no risk of hypothermia.

On Sunday we walked to Bugsworth Basin in the snow again and stopped for coffee at the Navigation. They seem to have had a sort out and clean up in the pub. There was a good fire and it looked tidy and cheerful.

We wondered where the Whaley youngsters were? Had they survived? Were they home? If Princess Lucy had been fitted with her new GSM technology, she could have texted them: "CLOTHES ON!"