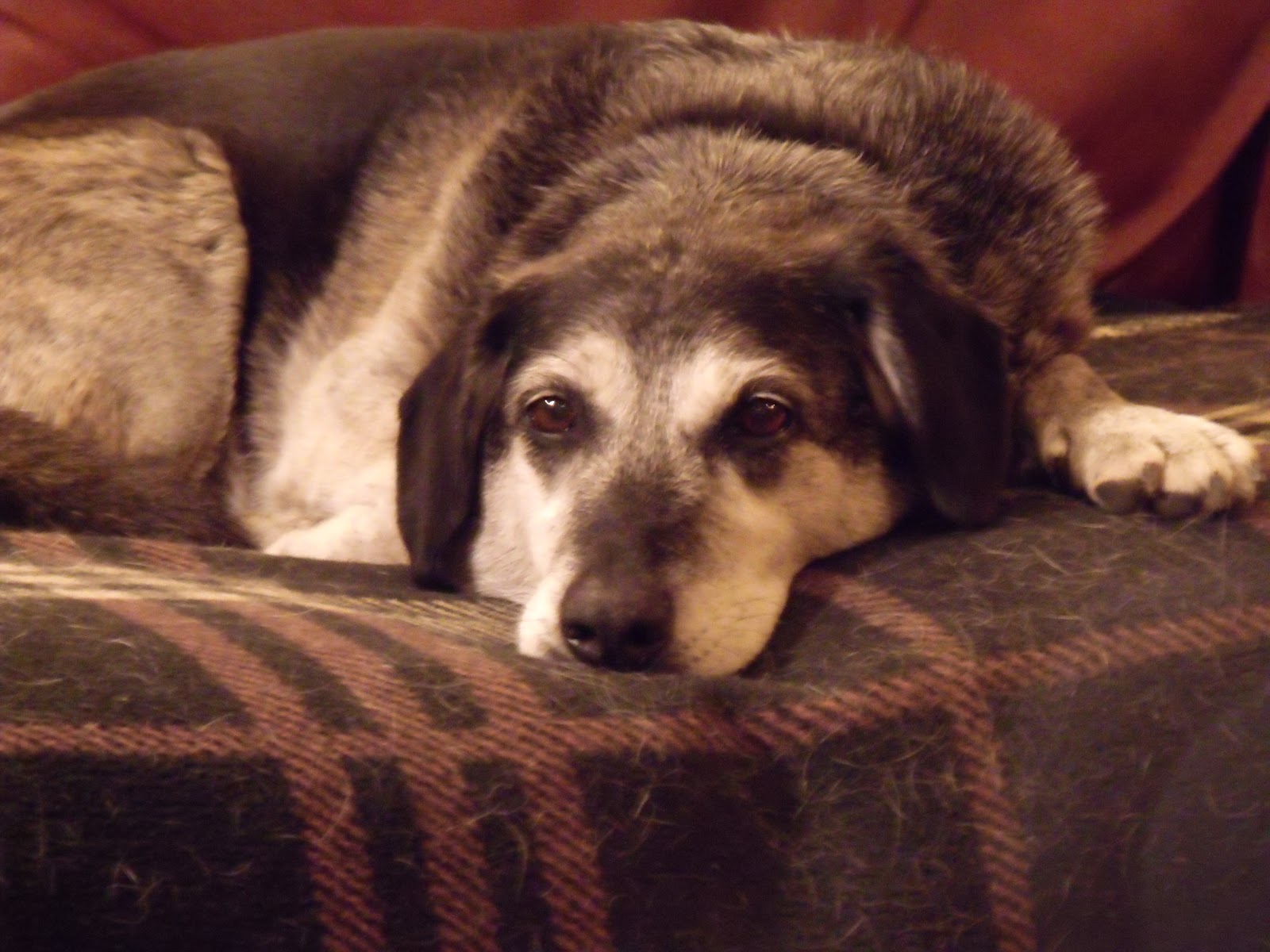 OK, so the plan has changed. The rather ambitious plan to travel at the end of December and arrive in Furness Vale on Christmas Eve has been scrapped.

Now it would be easy to blame everything on the Barton Turn Lock, where the December planned stoppage for repair work has been extended to 19th, or 21st of December (depending on which website you believe), and this alone would have meant sitting there for one or two days. But also there would have been a knock on effect meaning we would have missed our slot through the, only occasionally open, Harecastle Tunnel, and we would have been unlikely to get passed there by Christmas eve.

But we cannot blame our change of plans on the "larger area of lock brickwork needing repairing" at Barton: the truth is that we got scared of the cold, and wet, and short days we would be certain to enjoy, and we had already abandoned the plan before the Barton Turns Locks announcement was made. Waking up to a frozen Loughborough basin last week made us think things through again. Below is an artists impression (well a picture I found) of what might have been! 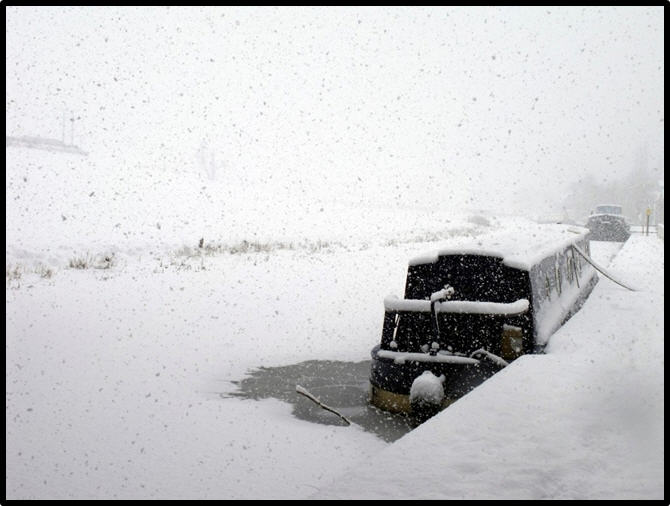 So we have now paid for an extra three months mooring in Pillings Lock Marina, and we will make our next attempt towards the end of March.

It can still snow in March though. Hmmm.