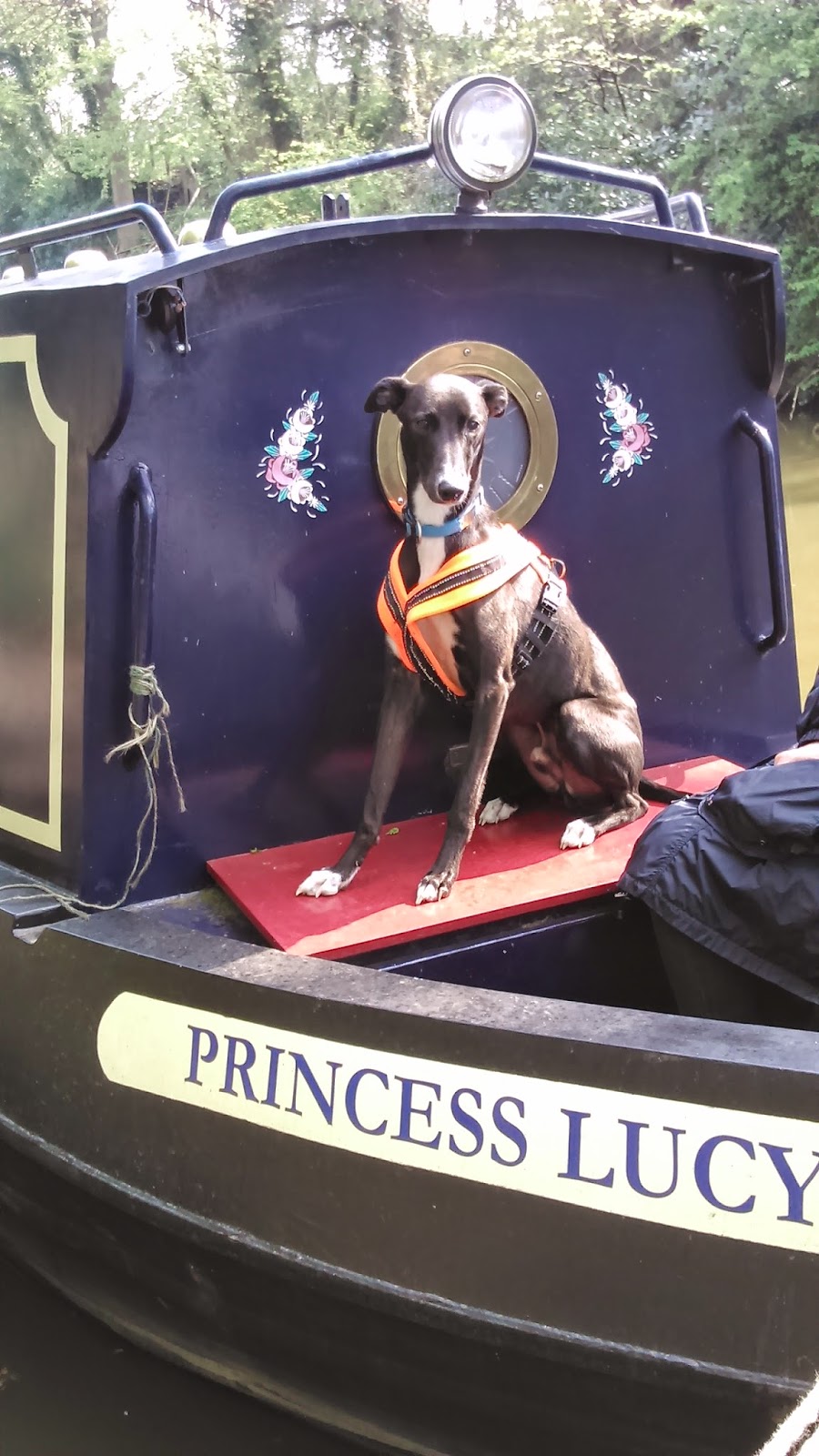 We are attempting the prize for the slowest cruise ever to Macclesfield (from Furness Vale). In the first 3 days, we have made it to Poynton, so that's an average of an hour and a bit each day! We are on target, and achieving our goal by lying in bed drinking at least two mugs of tea, having a two course breakfast, walking Rocky for an hour and all before setting off. An hour or so later we have made the few miles needed and we stop for lunch and siesta. Then it's afternoon tea followed by Rocky's afternoon walk. Then time for cocktails and dinner.

One downside of these short cruises is that we have to run the engine half the day to keep the batteries charged, and the wine chilled, but it's a small price.

This evening, we had a poor welcome from the Boar's Head at Poynton and won't be rushing back there. In spite of booking in advance, it seemed to be an effort to seat us, serve us and we had to pay up front because they had "run out of tabs" ??? We ate mediocre food in front of a giant TV footie game. Very sociable. Anyway we were soon back aboard Princess Lucy where the bar is well stocked and the atmosphere rather more convivial.

Previous meals out have been the very friendly (humans and dogs that is) Sportsman at the Strines, and the outstanding Murillo's in Marple (Spanish). 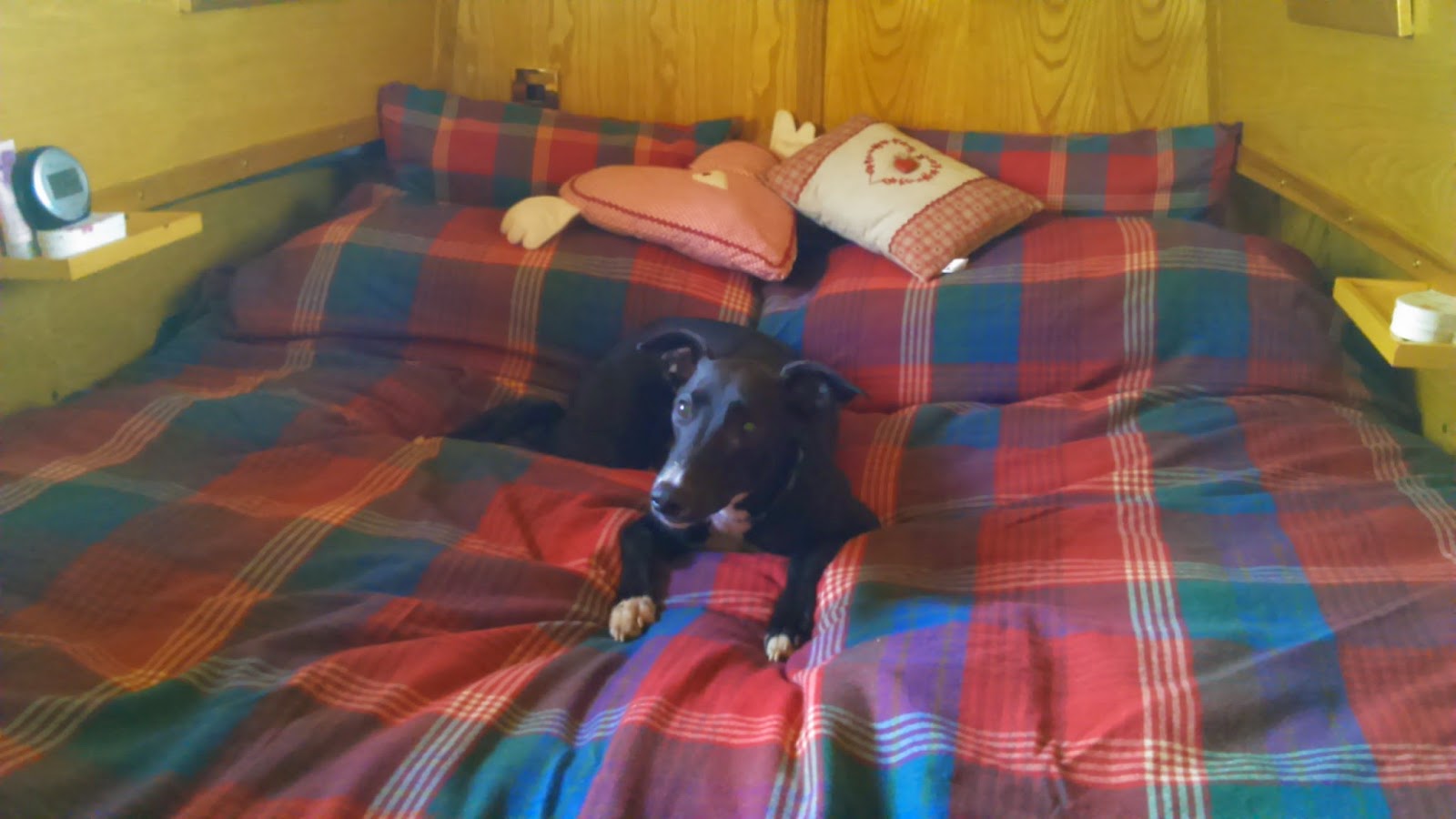