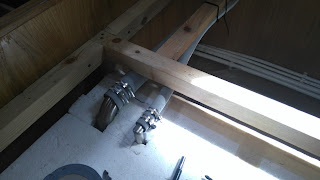 Simple, clean and informative.... Thanks

Wonderful blog! I never ever read such kind of information that imparted me great knowledge.