Lucy Belle (we will paint out the old name Florence one day - honest) has been on her home mooring (at Furness Vale) for a fortnight now. The initial beaching on a bank of silt seems to have improved. Things got better when the canal level went up almost 2 inches, but since then the canal has dropped again. However, a couple of trips out - coupled with liberal use of the propeller, has definitely improved the situation. 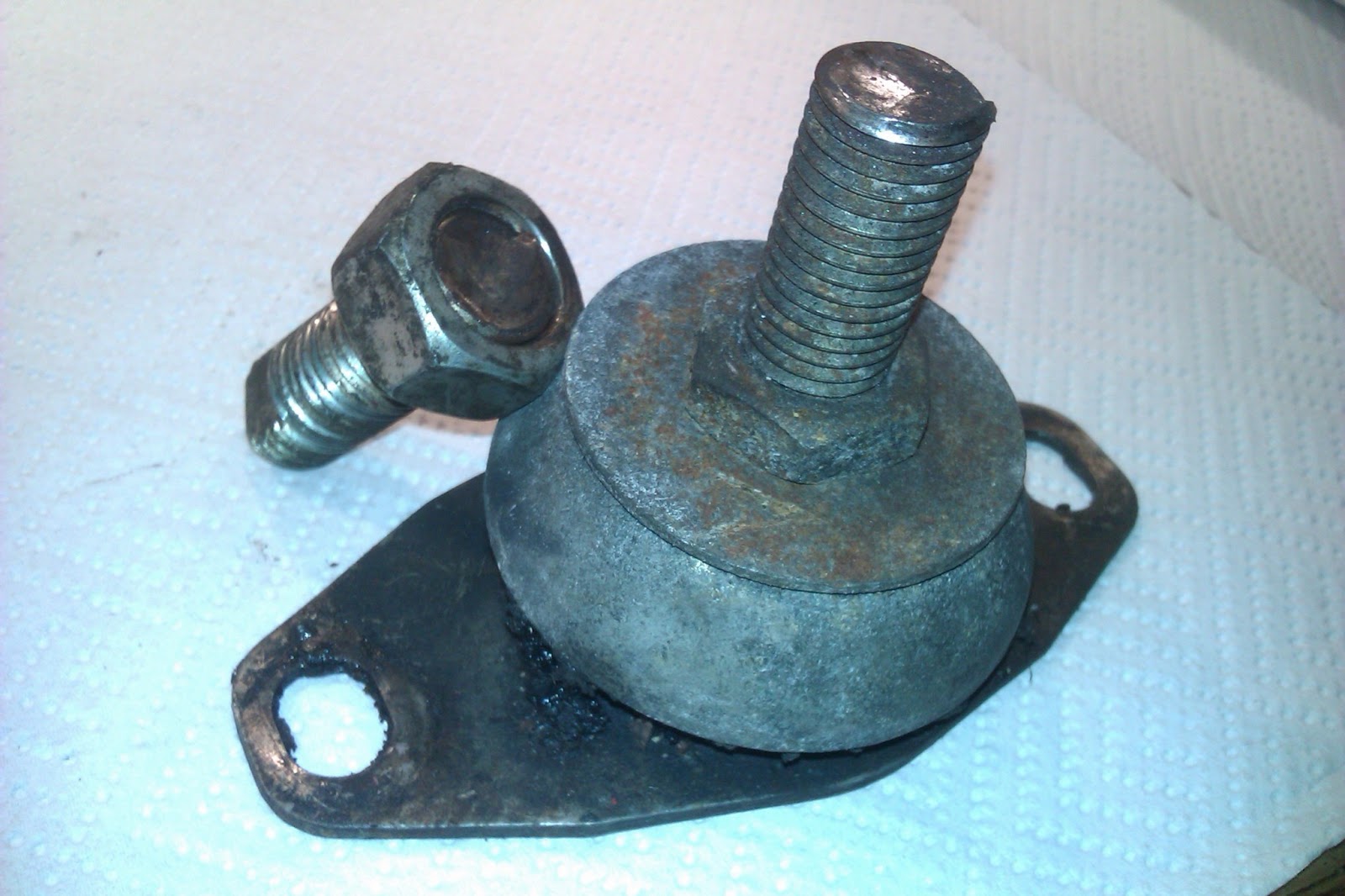 Her first trip out from Furness Vale was last Tuesday - just to The Navigation at Bugsworth. It was a reward for changing two of the engine mountings by lunchtime. With the invaluable help of a neighbour, Rod, the engine mountings, one of which our surveyor had identified as "weak," were removed and replaced. The engine was aligned nicely with the transmission, and by noon, we were on our way to Bugsworth. The engine mounting proved to be in rather worse condition than "weak" and the source of the annoying tapping noise that had been irritating us since we bought the boat, was revealed when the mounting was removed in two pieces. The other two engine mountings will be swapped in the next couple of weeks.

New deck boards have also been made - as there is a real danger that the existing crumbly ones might give Jemma a closer view of the gearbox than she might want! This weekend though we needed diesel, coal and a pump out, and we arranged to meet Brian and Anne Marie of Alton along the Peak Forest Canal. We tied this in with an overnight near the Strines (Strines near Marple) and popped down to The Sportsman and The Royal Oak. On Sunday morning we waited for Alton. It was worth it: what they have on that boat is amazing!

Now, at home we are big fans of the "home delivery". And living 20 minutes and £5.00 of diesel from the nearest supermarket - it makes a lot of sense (to both time and pocket). It struck me that Alton is just the same: they come to you. Why would I want to to carry bags of coal from goodness knows where, when Anne Marie can just throw them on our boat?

Next (apart from 2 more engine mountings) is a new bathroom. The sink arrived on Saturday, so all hands below deck!
CLICK ON comments (RIGHT) TO POST A MESSAGE Jemma . April 21, 2013
Email ThisBlogThis!Share to TwitterShare to FacebookShare to Pinterest