Jemma slips into the canal and not for the first time. 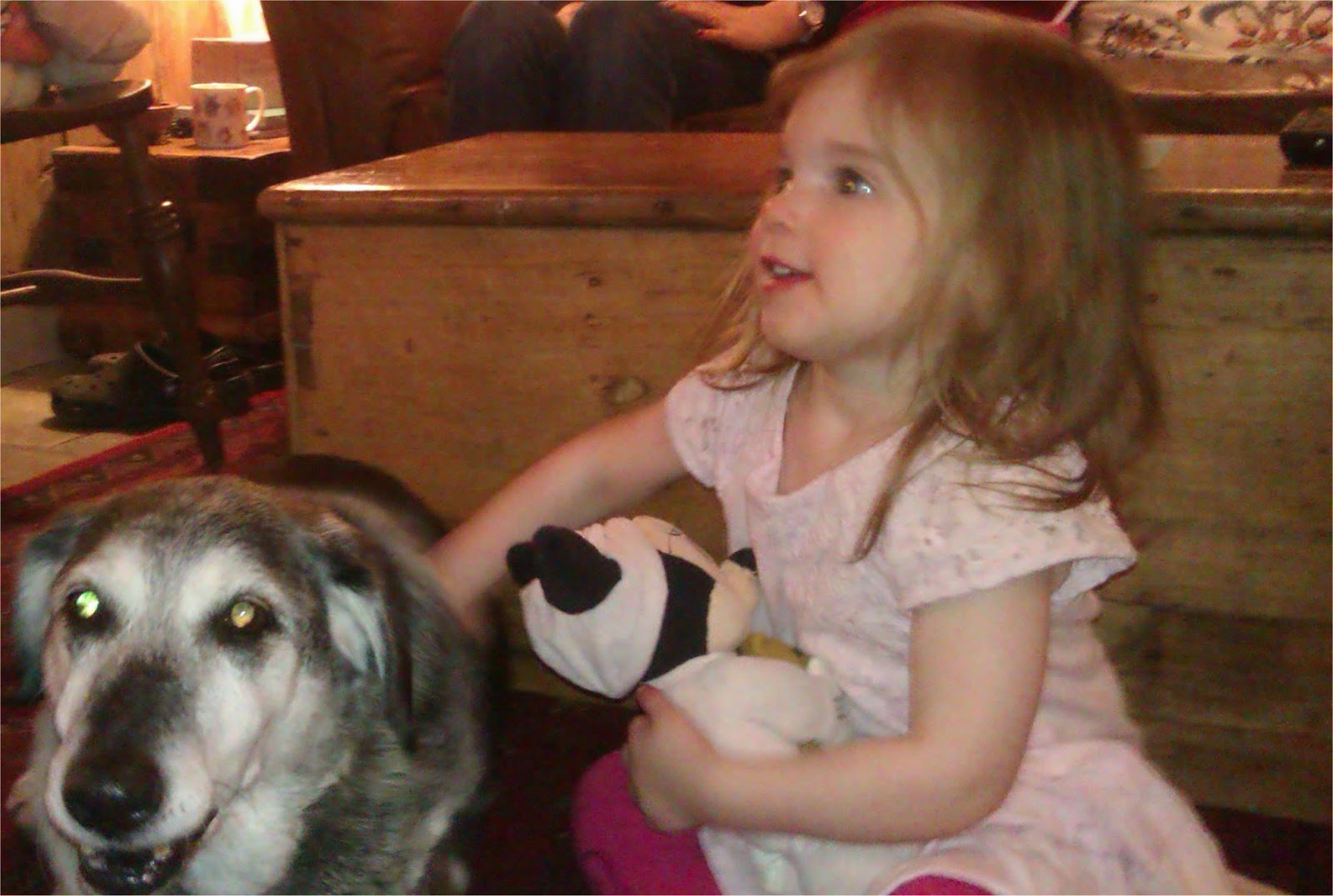 Poor Jem managed to slip into the canal on a Sunday cruise up to Whaley Bridge. She was in such a rush to get to the bank, that the gang plank tipped her into the air and then into the cut. Several people rushed to help but she amazed us by swimming with confidence. In spite of her arthritis, her back legs seemed to work perfectly in the water. First mate was just about to leap in after her but Captain calmly pulled her out by the scruff of the neck. She weighs quite a bit already but given the gallons of water clinging to her coat, this was a feat of strength. She had spent the weekend with little Lucy who was most upset by this incident. She kept saying "Jemma's alright?" and we kept repeating "Yes she's fine. She can swim."

We had had a lovely weekend which included a trip on the tiny train round Buxton's Victorian park, a cruise up the Peak Forest Canal to Whaley Bridge and a very good lunch at the Pear Tree Cafe. We even managed to eat outside in the sunshine. Jem has already forgotten all about it and is none the worse for the experience. At least it wasn't Lucy who went in. But more care is needed with Jem as she can't really see that well and she seems to misjudge the gap between boat and tow path quite frequently. That said, for an old lady who has only recently taken up narrow boating, she's doing OK. 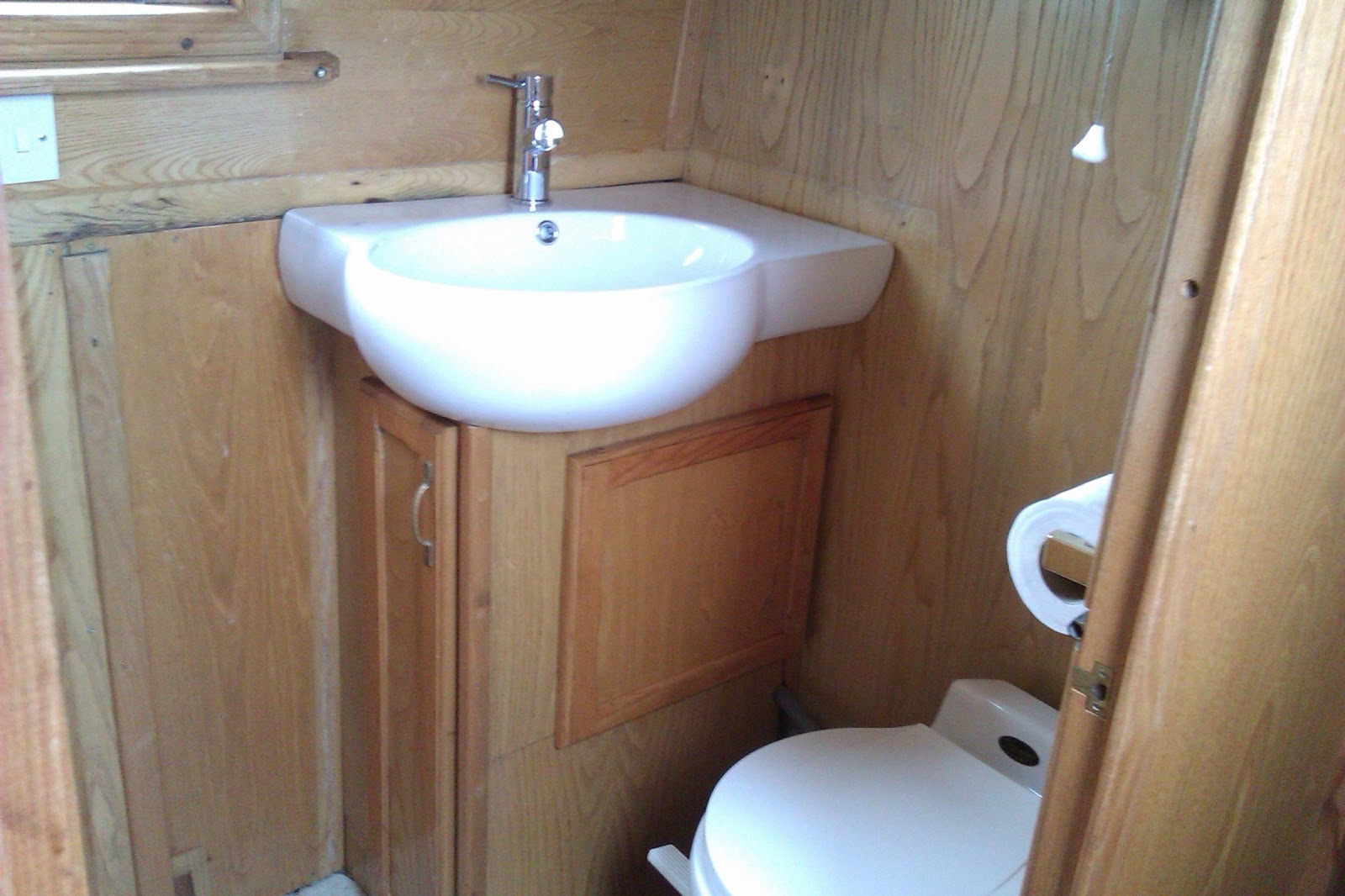 There is progress on the shower room. We have a new sink which will give us space for a heated towel radiator and a bit more floor space. Captain has done a great job custom-building the cupboard out of old bits of recovered Ash paneling and a door that we removed to make space for the multi-fuel. We are hoping that the room will start to function by adding a new corner mirror cabinet, and couple of new lights.It was so dimly lit in there that Captain was shaving blind.  Hopefully, he will now be able to see, and will lose the lop-sided beard.