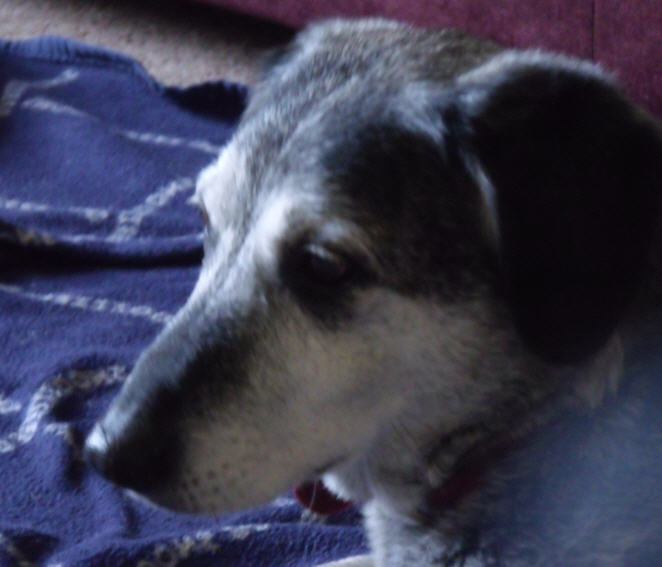 So we are now ready for the Easter trek from Pillings Lock to Furness Vale.

Lucy Belle is loaded with coal, logs, a full tank of diesel (that hurt!), 20 or so bottles of wine, 18 litres of bottled water, 18 litres of long life milk, a full case of Ceylon tea, and the list goes on.

Talking of lists brings me to the next point: Now, the boat was designed some years ago (not by me) with the storage all on the Port side. In fact the Starboard side is mainly corridor. Now Lucy Belle already had a fair list to Port when we bought her, but then after we had stowed the above fluids (essential fluids for our survival), the situation became much worse. So, I thought it was time to act.

Now, the Starboard side also has no easily accessible places to hide any ballast. But following a tip from a fellow Pillings Lock boater, I managed to get almost 16 stone of bricks under the bed to the side of the water tank. Lucy Belle now looks grand, although the spirit level indicates that I may have gone a bit too far, but that can be sorted.

Both the boat list and the job list have diminished, and there is little now to do. The dog has requested a more stable bed which is being sorted. She also demanded a wider gang plank, claiming that the previous one was like a tight rope. She said that she has four legs to get on it.

I have to agree that it is not the safest way to get off the boat, especially as it is painted in very slippy glossy enamel. Today I made a new wider non-slip gang plank.


But Jemma has her own problems too, and we were quite worried about her on last week's Zouch trip. She has been going off her legs a bit lately and seemed quite weak by then end of that journey. So, partly in preparation for the journey, Jemma has visited her local vet in Buxton. He said she was “distinguished” (she liked that) and he suggested we try her on some “Metacam” a non-steroidal anti-inflammatory which should ease what we believe is arthritis. After a couple of days she is already looking perkier.

By the way, we do not really have a case of tea on board (that was just to keep Sarah's blood pressure down).

And apologies for the "list" puns, but they don't go away. I went into Midland Chandlers at Mercia Marina a few weeks ago, brandishing a piece of paper. "I have a list," I said. I bet you can't imagine what they said!
CLICK ON comments (RIGHT) TO POST A MESSAGE Jemma . March 13, 2013
Email ThisBlogThis!Share to TwitterShare to FacebookShare to Pinterest

When our old boy was getting stiff, The vet had gone down the pain killer and Glucosamine which didn't do much good our BSS examiner suggested Green Lip Mussel extract and we found it made quite a difference, not only to his joints but seemed to give him a bit more sparkle, maybe 12 months worth.

Thanks for the tip and we are up for anything that might help.She already has to use a ramp to get up the steps onto deck but the vet said that it is important to keep her active. I have never heard of it. Where did you get it from?